Need assistance? Get in touch with us through any of our hotline numbers below. We’re at your service.

We Are Here To Hear

* All fields are compulsory.
Your information will be kept private & confidential.

We value your feedback, thoughts and suggestions on improving our services. Kindly provide the details of your experience or suggestions and we’ll attend to them immediately.

Follow us on our social media channels & stay informed 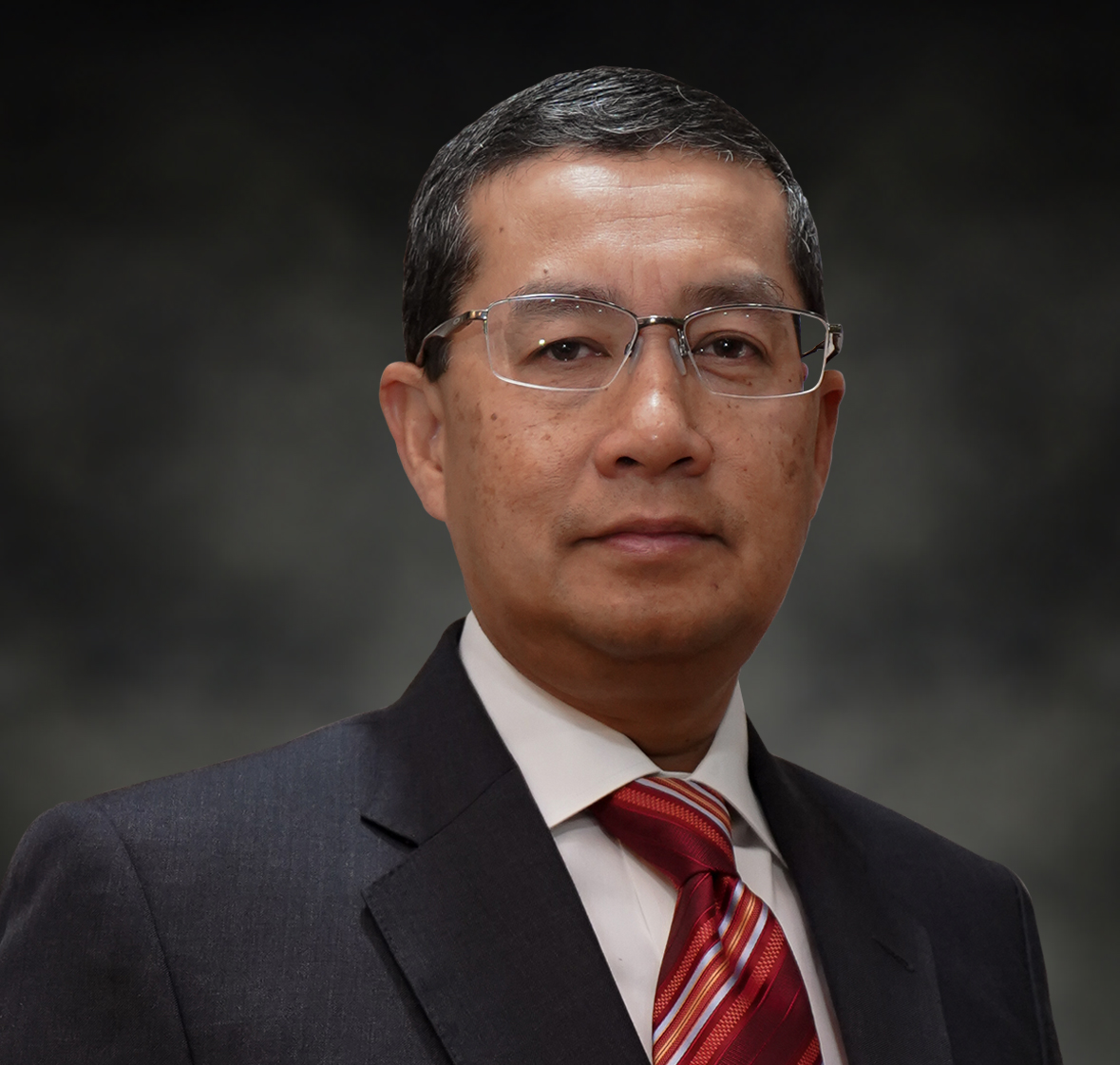 Prior to joining PROLINTAS, he was the Chief Executive Officer (CEO) of The New Straits Times Press (Malaysia) Berhad since 1 January 2012 after assuming the position of Chief Operating Officer on 15 October 2011. A Bachelor of Business Degree (Accountancy) graduate from University of Tasmania, Dato’ Mohammad Azlan is a Fellow member of the Certified Practising Accountant (CPA) Australia and Chartered Accountant, Malaysian Institute of Accountants (MIA).

He started his career in 1991 with Coopers & Lybrand before joining Projek Lebuhraya Utara-Selatan (PLUS) Berhad a year later. During his time with PLUS from 1992 to 1999, Dato’ Mohammad Azlan was involved in the pre and post construction of the development of the North-South Expressways privatisation project ranging from Project Finance, Budget, Internal Audit and Toll Operations. In 1999, he joined the President’s Office of the Renong Group (Property Division), overseeing the overall financial and operational performance of property companies within the group.

Dato’ Mohammad Azlan is a Board and Board Audit Committee member at Sapura Energy Berhad since October 2019 and February 2020 respectively. 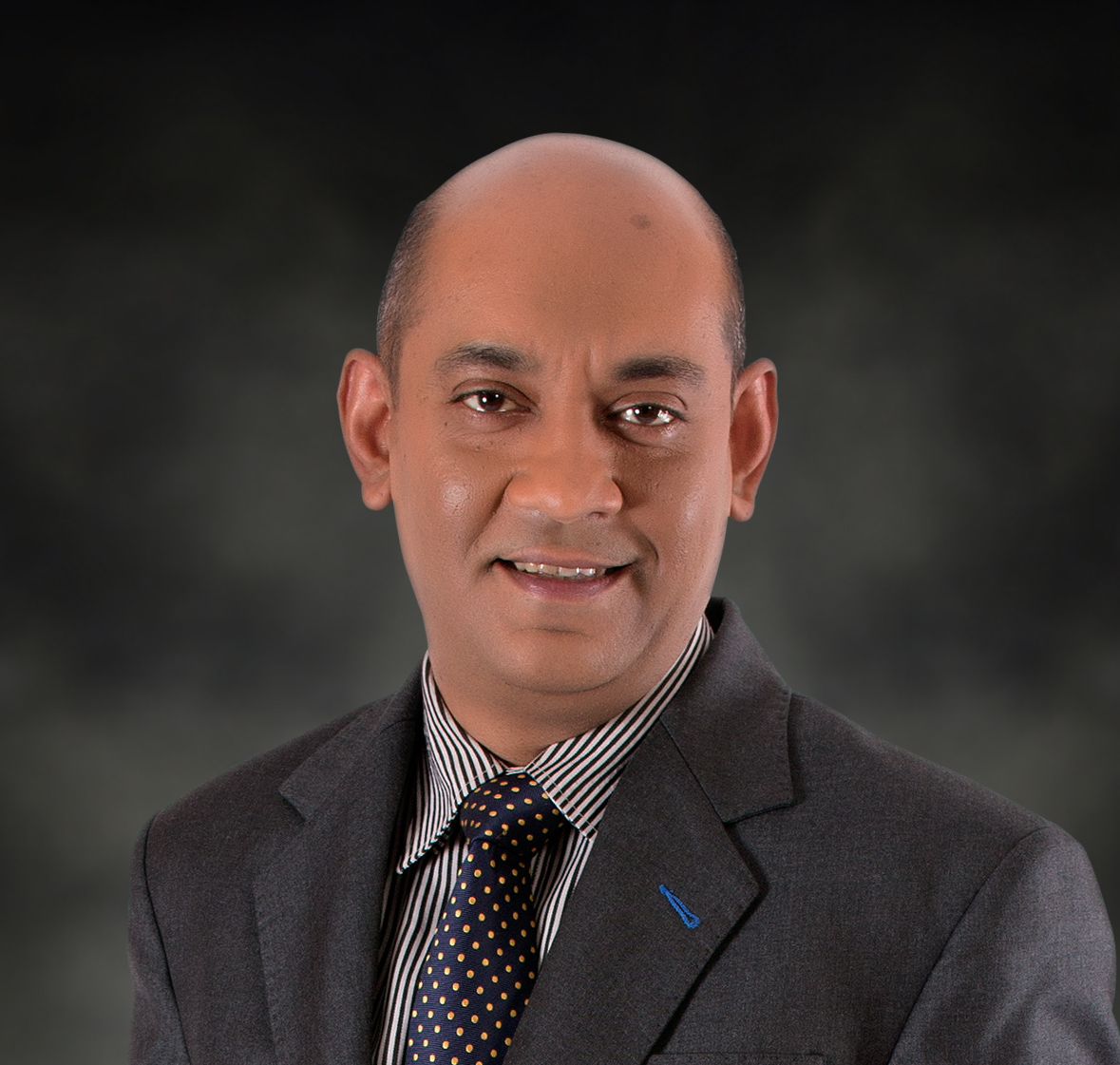 He graduated from the International Islamic University in 1992 with a Bachelor of Accounting Degree. He is also a Chartered Accountant with the Malaysian Institute of Accountants. He attended the Achieving Outstanding Performance programme held in 2013 at INSEAD, Fontainebleau, France.

He worked in KPMG Peat Marwick from 1993 to 1997 and by the end of his tenure, he was the Senior Auditor. In 1998, Malik joined Medtexx Partners Incorporated in the United States of America as an Accountant. From 2002 to 2004, he was the Financial Controller of D.B.E. Gurney Resources Berhad, a public listed company. He then went on to Latexx Partners Berhad, another public listed company until 2008. 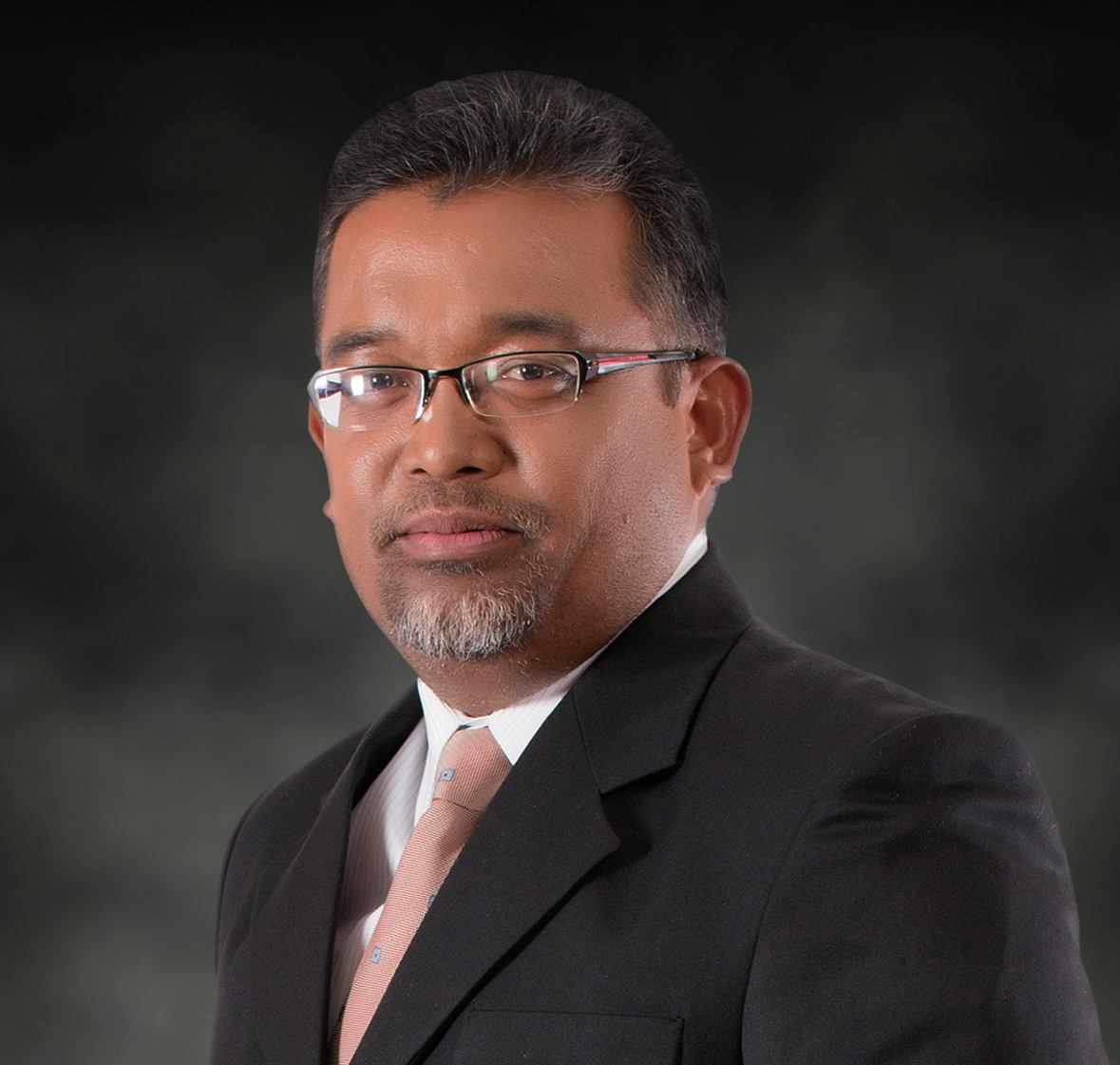 He holds a Bachelor of Engineering (First Class Honours) Degree in Civil Engineering from the Polytechnic of East London, England. He started his career in 1990 as a Structural/Bridge Engineer at Minconsult Sdn. Bhd. before joining Pengurusan Lebuhraya Bhd and later Malaysian Resources Corporation Bhd. He joined PROLINTAS in January 1998.

A graduate of the Emile Woolf College of Accountancy, London, he is a Fellow of the Association of Chartered Certified Accountants, as well as a member of the Malaysian Institute of Accountants.

He began his career with KPMG Peat Marwick from 1987 to 1991. Thereafter he held senior level financial positions in industries covering construction, project management, property development, tertiary education and toll highway concession. Prior to joining PROLINTAS he was the Chief Financial Officer of SILK Holdings Berhad, a public listed company, between 2008 to 2017. 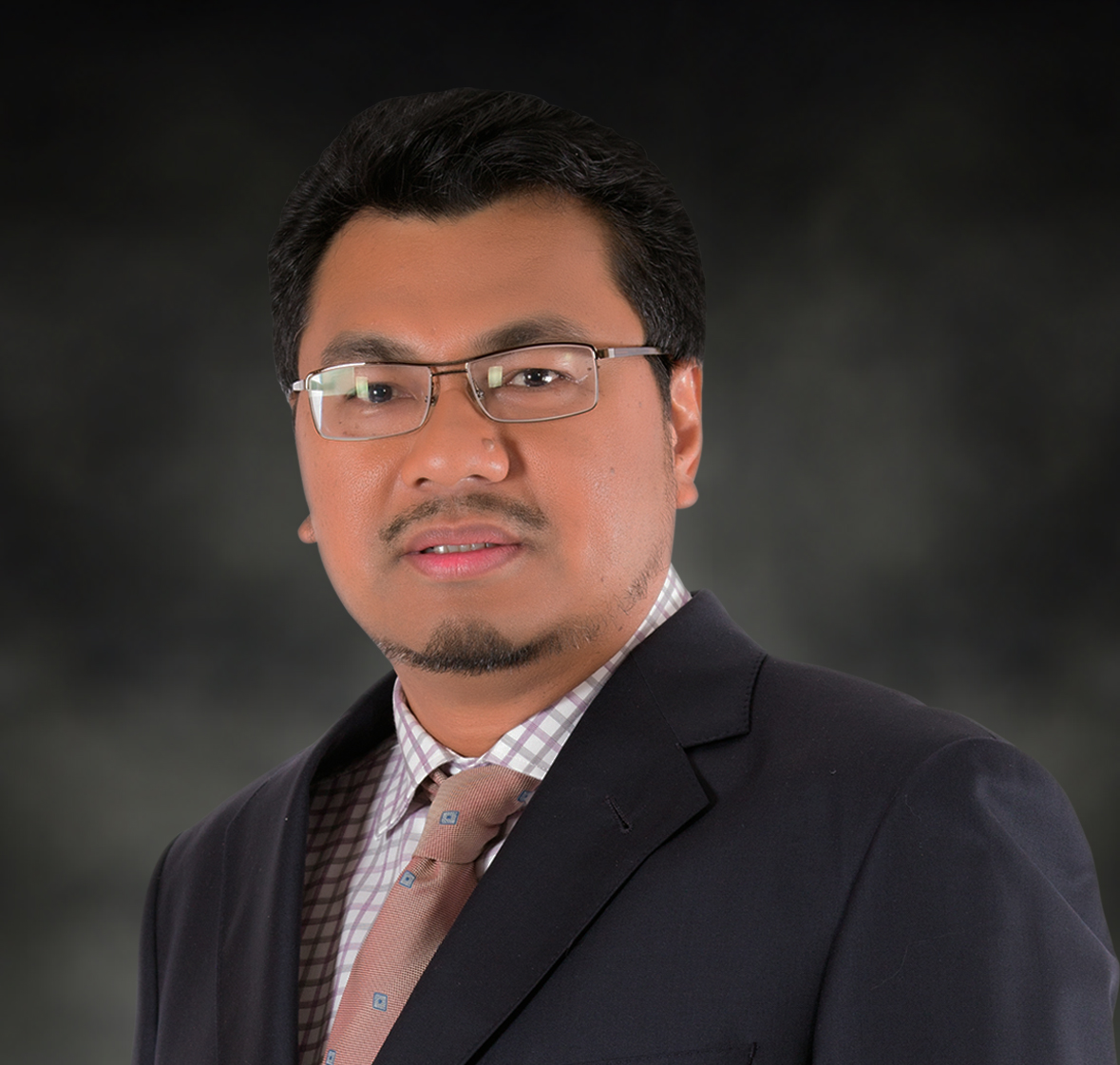 Syamsul Farizz Nadzeri, who joined PROLINTAS on 1 November 2019 as the General Manager of Contract Management Division, brings with him a wealth of experience and expertise in contracts and commercial management especially in large-scale multi-billion Ringgit infrastructure projects and the operation and maintenance of public infrastructure assets. Syamsul started his career as a Management Trainee at Scomi Group Berhad, serving in various capacities which included a 3-year stint in India (Mumbai), before moving on to serve other large conglomerates and multinationals such as DRB-Hicom Berhad, Bombardier Inc and Prasarana Malaysia Berhad. Prior to joining PROLINTAS, he was the Vice President, Head Contracts & Commercial for Rapid Rail Sdn Bhd, the operation and maintenance arm of Prasarana. 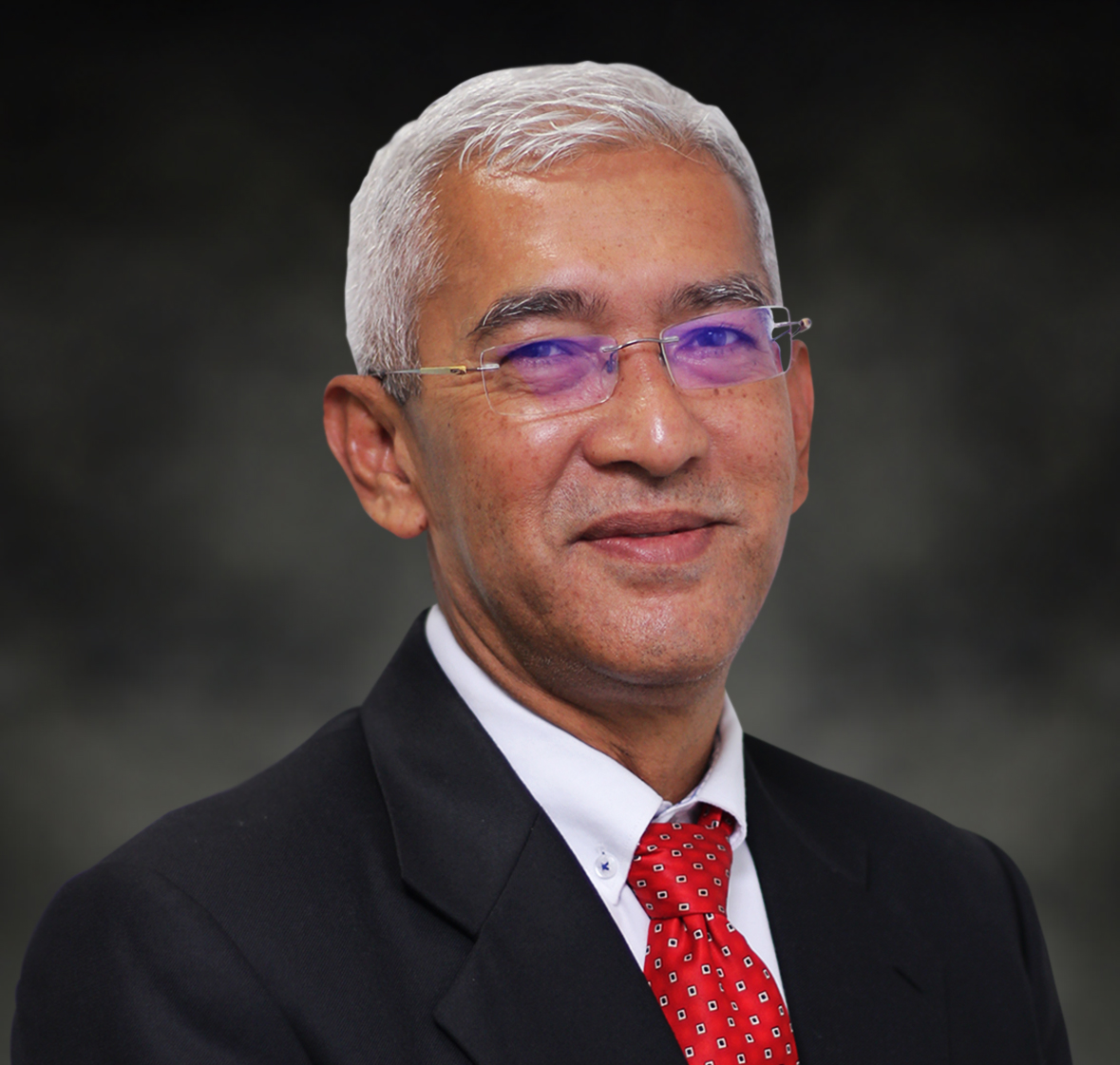 Azmee Nin was appointed as General Manager of Highway Operations.

He holds a Bachelor of Science in Building (Distinction) degree from Glasgow College of Technology (now known as Glasgow Caledonian University), Scotland.

He has vast experience in highway construction, operations and maintenance by serving PLUS on a series of highway projects such as NSE construction, PLUS Operations & Maintenance, Linkedua, ELITE highway and PLUS Expressways Bhd subsidiaries in India namely BKSP project in Mumbai and Indu Navayuga Infra Project Pvt Ltd in Trichy. From 2016 to 2019 he was involved in the construction of Pan Borneo Highway Sarawak before joining PROLINTAS in 2020. 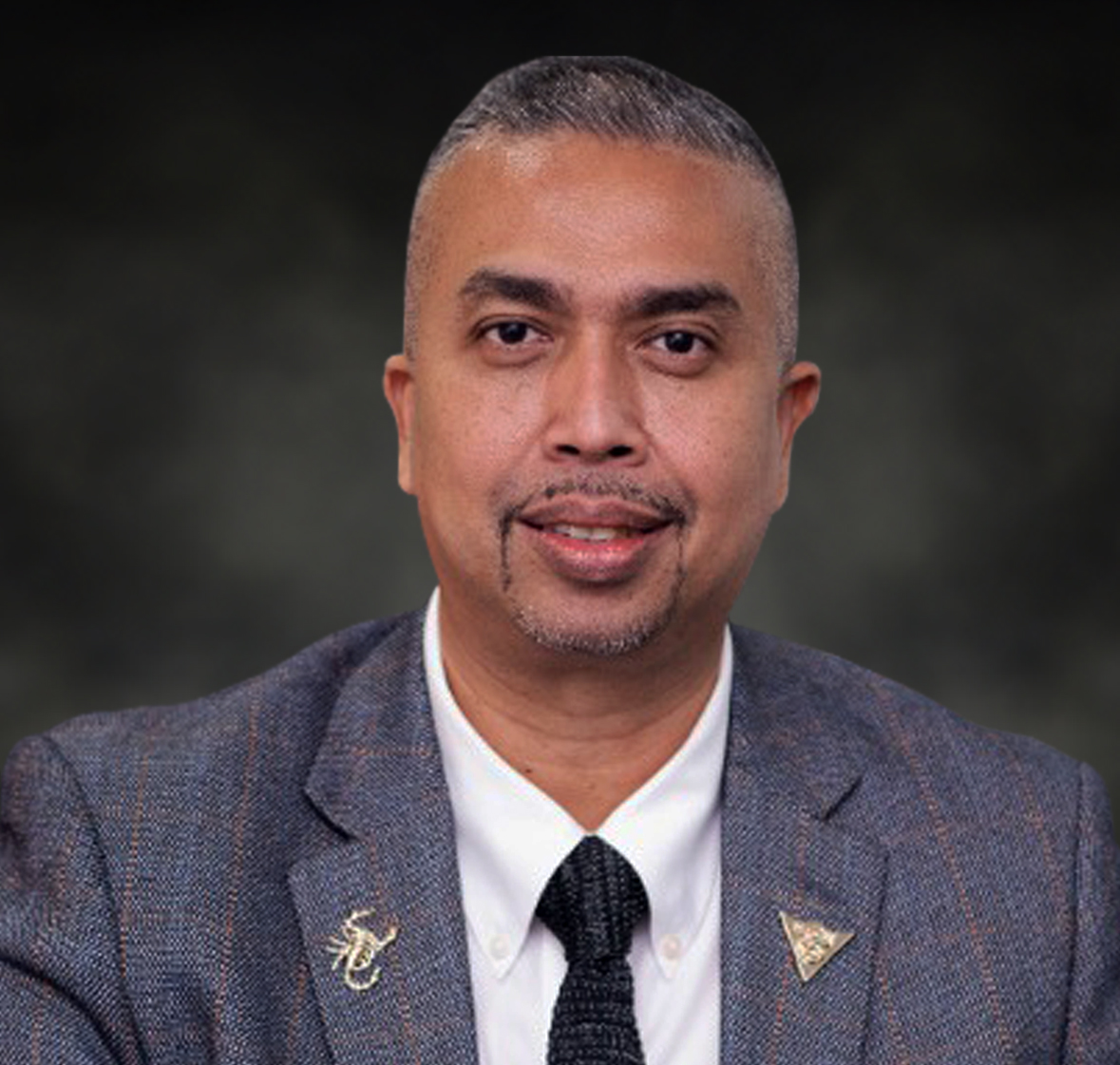 He holds a Doctorate focusing his thesis on Ethics Management from IBAS, Switzerland and has also earned a Master Degree in Media Studies (by Research), Bachelor Degree in Mass Communication (Public Relation) from Universiti Teknologi Mara, and Diploma in Corporate Governance with the Basel Institute of Governance from Switzerland.

Aside from all the academic qualifications, he also earned his professional qualifications from reputable bodies and among them are Certified Integrity Officer (Practitioner) (Malaysia Anti-Corruption Academy under MACC), Professional Certified Trainer and Facilitator (University of Malaya), SIRIM Certified Lead Auditor for Anti-Bribery Management System (ABMS ISO 37001: 2016) and Certificate in Corporate Governance (Basel Institute of Governance, Switzerland).

Prior to coming on board to PROLINTAS, he was the Chief Executive Officer (CEO) of Penang Institute of Integrity. 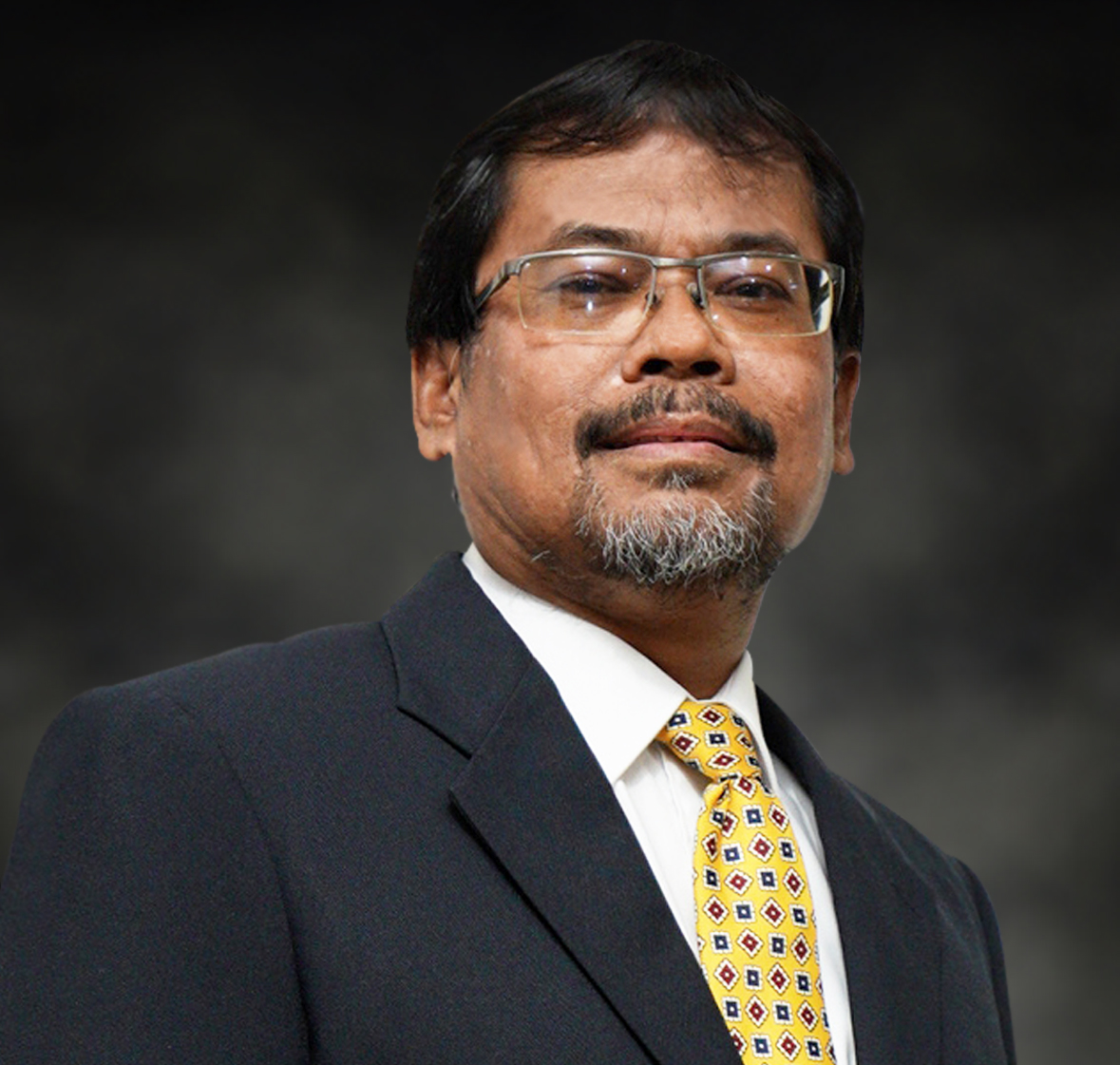 Baharuddin Samsuddin was appointed as the Deputy General Manager for the Damansara-Shah Alam Expressway (DASH) project in April 2021.

He holds a Bachelor Degree in Civil Engineering from University Technology Malaysia.

He started his career in 1990 as the Construction Engineer with Syarikat Pembinaan Low Eng Moh Sdn Bhd before joining consultancies such as Zath Consulting Engineers, ESA Jurutera Perunding and Sin Heap Lee as the Structural Engineer & Resident Engineer.

Continuing in his trajectory of career enhancement, he joined Opus International (M) Bhd in 1995. At Opus, he was the Project Management Consultant for various infrastructure and building projects namely Kuala Lumpur International Airport, Cyberjaya Condominium, Persada PLUS, Institut Jantung Negara, Pelaburan Hartanah Berhad’s projects, 4th Lane Widening for PLUS, construction of 76 new schools under the Ministry of Education and many more.

From 2016 till 2019, Baharuddin was part of the team that managed the construction of the iconic Pan Borneo Highway in Sarawak before joining PROLINTAS in September 2020. 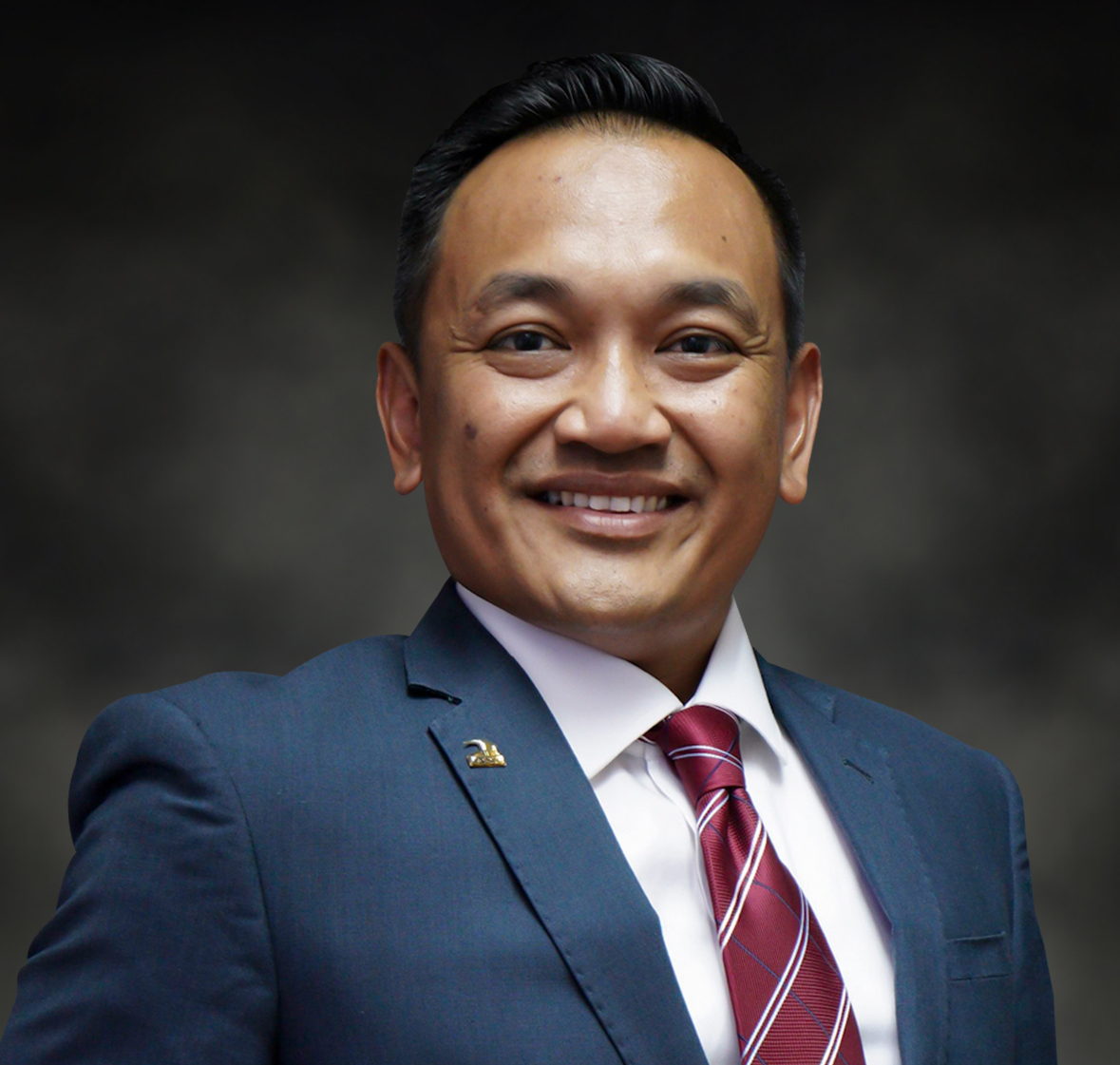 Ir. Dr. Md. Zarulazam Bin Md. Eusofe joined PROLINTAS in 15 March 2017 as a Senior Manager for Damansara-Shah Alam Expressway (DASH). He then was transferred to Sungai Besi-Ulu Kelang Expressway (SUKE) and is currently the Deputy General Manager overseeing the development of the project.

He has vast experience in highway construction and operations; starting his engineering career in 2004 with a multinational infrastructure contractor in Malaysia as a Project Engineer. Ir. Dr. Zarulazam later joined the Malaysian Highway Authority in 2005 where he was extensively involved in several large-scale highway privatisation projects such as the New Pantai Expressway, Third Lane Widening and Through Traffic Improvement scheme of the North-South Expressway, Besraya Eastern Extension Expressway and Sungai Buaya Interchange of the North-South Expressway.

A Doctorate Degree holder in Sustainable Road Financial Management from the University of Birmingham, UK, MBA (UUM) as well as Bachelor Degree of Engineering (Civil) from University Putra Malaysia, Ir. Dr. Zarulazam is also certified as a Professional Engineer with Practising Certificate (PEPC) registered with Board of Engineers Malaysia (BEM), a Corporate Member of Institution of Engineers Malaysia (IEM), a certified Associate ASEAN Engineer (AAE) as well as the Malaysian Institute of Management (MIM). 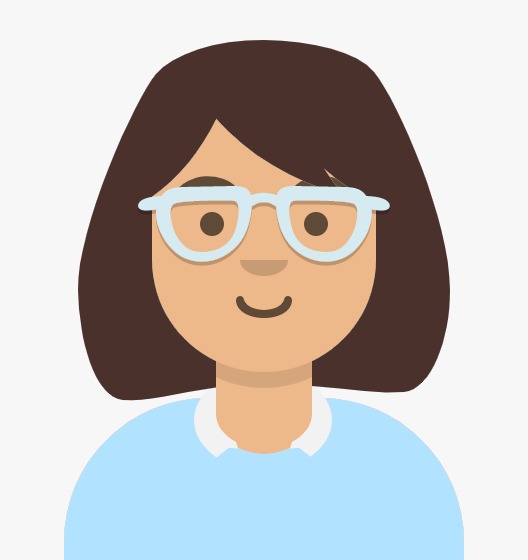